A Trip to Saida

One of the longest inhabited cities in the world and a place rife with culture, history, and delicious culinary experiences, Saida (Sidon) is sure to become a must-visit on your itinerary.

The lights from fishermen’s boats dot the waters as they cast out their nets awaiting the day’s catch. The currents of Awali River flow strong and determined; a life source for the orchards that rely on its water. In the heart of the city, the old souks are alive with the chatter of passers-by and shoppers, vibrant with the colours of the local delicacies and knick-knacks on sale. This vibrant tableau describes Saida — also known as Sidon — a city often called the “gate to the South”, referring both to its geographic location and its historical-cultural role as a commercial, coastal hub.

Its name translates to “fishing-town” or “fishery”, and it is no surprise that the trade remains a central part of the city’s economic and social life. Visitors to the city can enjoy a boat ride around Saida’s harbour, basking in unparalleled views of the city and the endless Mediterranean waters. The tours often stop by “Al Zeerah” — a shorter version of the word jazeera or island in Arabic. This natural rock formation is a touristic landmark you can spot from miles away on which a lighthouse operated for many years, guiding ships home. 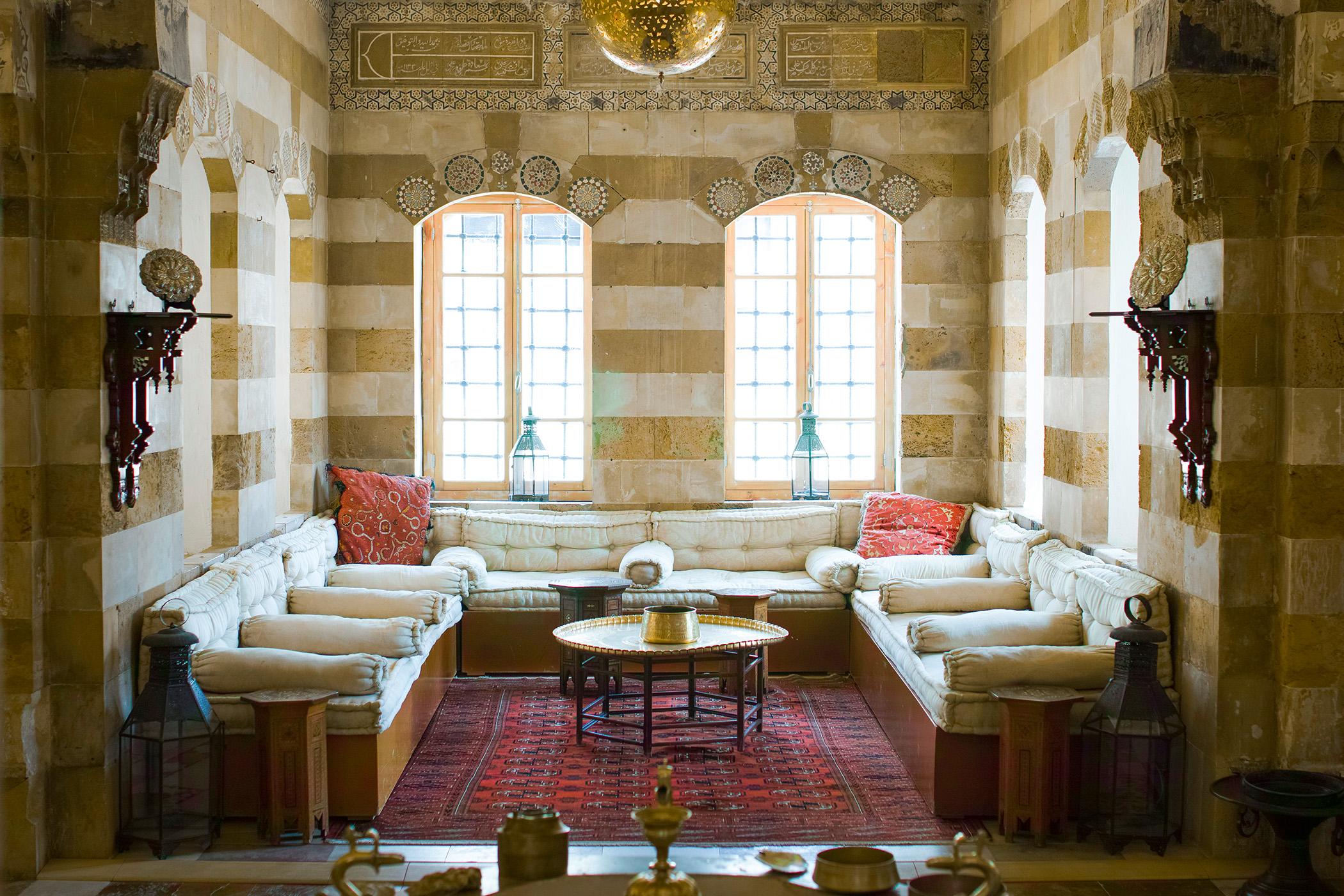 Reem Joudi is an MA graduate in Media Studies from the American University of Beirut. She previously studied International Economics at Georgetown University but no matter where her academic endeavors may lead, her passion remains storytelling through the written word. She works as Communications Associate at L’Hôte Libanais, and freelance writes for online and print arts, culture and travel publications. Her motto is simple: life is too short for bad coffee and regret.

What to do in Saida

It was a central Phoenician port city and part of the coastal network from which a vast Mediterranean empire spread. Its lands and shores witnessed waves of conquerors throughout history — Assyrians, Babylonians, Egyptians, Persians, Greeks, Romans, and Ottomans —many of whom left an indelible mark on the city’s socio-cultural and urban fabric. One testament that remains standing to this day is the Saida Sea Castle, an impressive stone fortress built by the Crusaders in the 13th century. It was partially destroyed by the Mamluks but was restored in the 17th century by Emir Fakhreddine II. Today, it is a fascinating landmark worth visiting.

Get lost in South Lebanon

This full-day excursion is ideal for first-time travellers to Lebanon looking to explore the well-known parts of the South in addition to more secluded spots where time has virtually stood still. · Learn more and book online.

Another historical highlight from the same time period is Khan El Franj, or the Inn of Foreigners, a limestone khan located within the souk area. This remarkable building is one of the best-kept examples of an Ottoman hotel, built to accommodate travelling French merchants and build lasting trade relations with them. A spacious courtyard surrounded by rows of covered galleries and rooms greet visitors, who instantly feel transported to another time.

Just a stone’s throw away from Khan El Franj are the old souks of Saida, which are among the largest and most well-preserved Ottoman souks in the country. The winding roads and arched ceilings make for an exciting adventure and architectural eyeful — visitors are encouraged to get lost in the bustling streets. The unique social and urban fabrics of the souks remain intact to this day. They form a densely inhabited residential area where locals make regular trips to well-known stores for trinkets, spices, bread, famous sweets and treats, or a quick coffee break at a popular cafe. 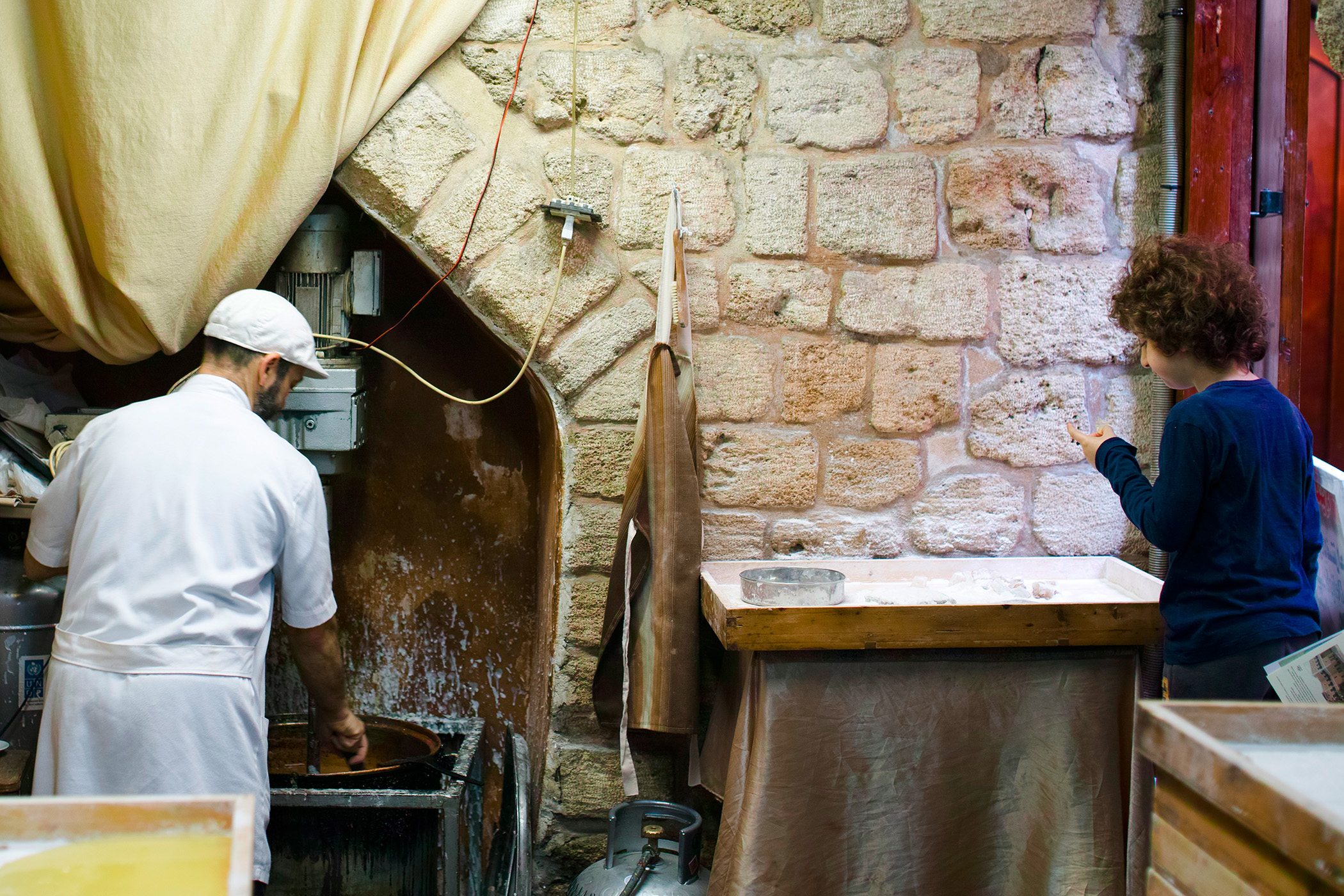 In the heart of these crowded streets are two remarkable sites worth listing on any travel itinerary. The first is Debbane Palace, an Ottoman residence built at the start of the 18th century. The palace was home to the Hammouds until the end of the century, a family of Ottoman aghast of Maghreb Origin. It was then purchased by Youssef Debbane in 1800, remaining with the family to this day and operating as a museum. This remarkable building blends Arab and Ottoman features, from a spacious liwan to rooms drawing inspiration from religious madrassahs and mosques.

For the museum aficionados looking for more exciting experiences in Saida, look no further than the Audi Soap Museum; a beautifully restored soap factory from the 13th century which details the history of the industry in the city. Visitors can enjoy a tour of the grounds, a cup of coffee or tea at the in-house coffee shop, and end their trip at the (very aromatic!) gift shop, which houses a wonderful selection of local soaps in every shape and size.

The old souks of Saida are among the largest and most well-preserved Ottoman souks in the country.

Where to eat in Saida

A tour around the souk’s many locations is likely to leave the heart and mind full, but the stomach quite empty! Souk El Tayeb opened a branch of its renowned Tawlet restaurants in Saida and is the ideal spot to grab breakfast, lunch, or dinner. Developed in partnership with the Hariri Foundation for Sustainable Human Development, Tawlet Saida is located in the souk and overlooks the Saida Sea Castle. On the menu are delicious and flavourful local dishes prepared by cooks from the community, providing diners with the best traditional home-cooked meals. 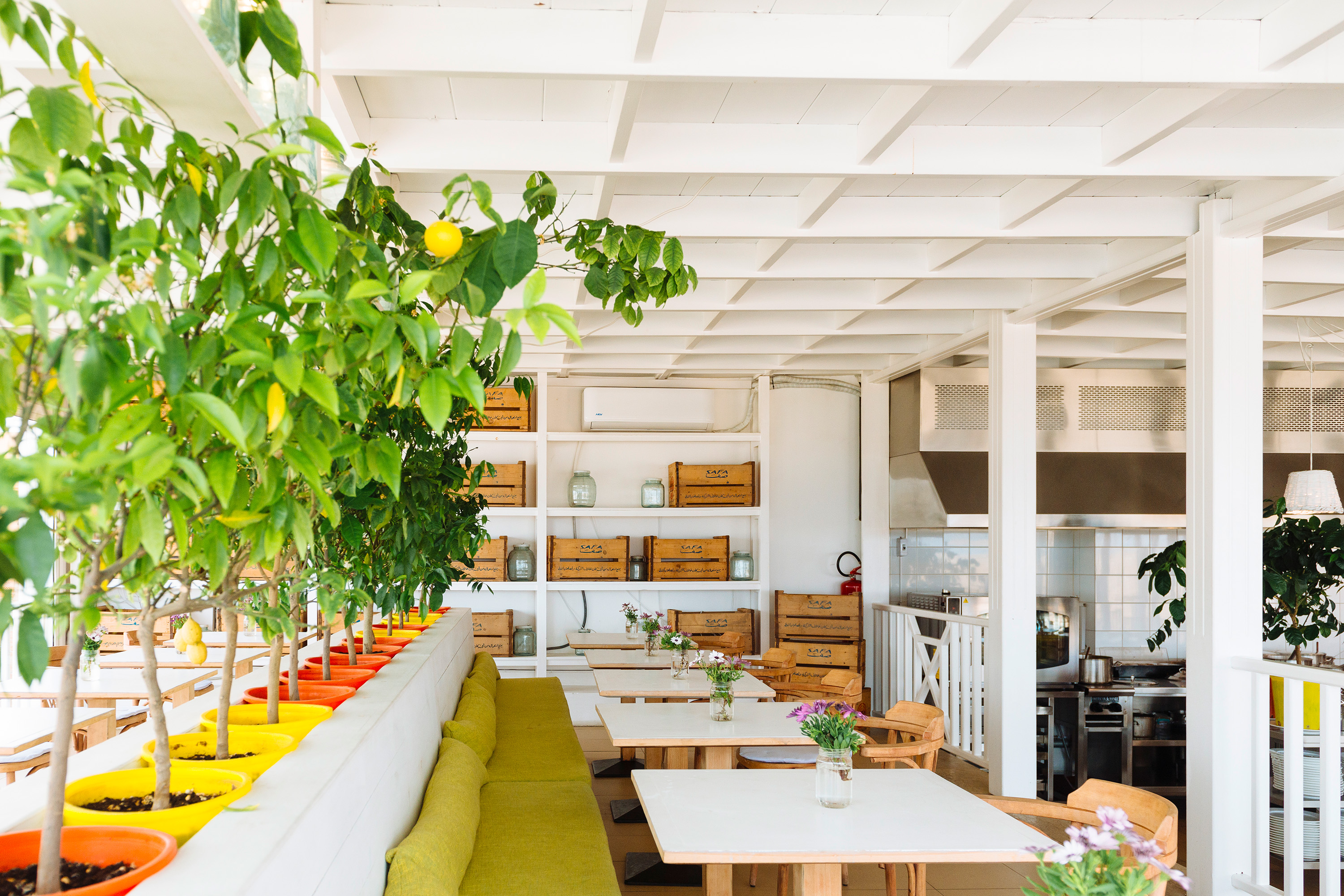 Those with a sweet tooth will find their fair share of places to try in Saida, famous for its delectable Arabic sweets. Some must-trys: knafeh at Al Jardali Sweets; baklawa at Al Anwar Sweets; maamoul at Al Kaseer Sweets; and sahlab at Hankeer Sweets, all family-owned businesses who have been producing high-quality desserts for generations.

Saida is no stranger to social, political, and cultural tensions that have affected its landscape in various ways. Just recently, the former residence of former Speaker of the Parliament and founder of the Lebanese Republic Adel Osseiran, Osseiran Palace, was added to the list of buildings threatened with demolition. Yet, despite the ebb and flow of factors that shape and re-shape the city, the “gate to the South” is a wonderful city worthy of a pit-stop on your next visit to Lebanon.

Reem Joudi is an MA graduate in Media Studies from the American University of Beirut. She previously studied International Economics at Georgetown University but no matter where her academic endeavors may lead, her passion remains storytelling through the written word. She works as Communications Associate at L’Hôte Libanais, and freelance writes for online and print arts, culture and travel publications. Her motto is simple: life is too short for bad coffee and regret.