Read Lebanon: Book Recommendations for a Literary Trip
Back

Wildly ambiguous and almost compulsively literary, Lebanon is a country that is impossible to describe in a way that captures all of its uniquely fascinating facets, although many have attempted to do so.

This reading list of luscious Lebanese literature will help you conjure up an image of this magnificent Mediterranean madhouse throughout history through brutally honest memoires, comprehensive collective histories, and poetry exploring themes of alienation, lust and an undying yet complicated love for one’s homeland.

Lebanese writers Nasif al-Yazigi and Boutros al-Bustani were prominent voices of the Arab cultural revival, or Nahda (Renaissance), which emerged at the turn of the century, while Lebanese-American émigrés Amin al-Rihani and poet extraordinaire Gibran Khalil Gibran (who wrote the novel Broken Wings) paved the way for the emergence of the modern Lebanese novel.

Exemplified by the foundation of Shi’r, a magazine for experimental poetry by iconic Syrian-Lebanese poet Adunis, the second wave of the Lebanese Nahda movement unfolded.

In their prose, novelists Tawfiq Yusuf Awwad and Maroun Abboud were heavily influenced by European and Russian naturalism while others, such as Suhayl Idris, took their inspiration from the existentialist movement. Lebanese-Jewish journalist, women’s rights activist and writer Esther Moyal was also considered a key figure of the Nahda.

Zena el-Khalil, Beirut, I Love You

History and politics of Lebanon

In A House of Many Mansions, Kamal Salibi examines the historical myths on which the country’s warring communities have based their conflicting ideas about Lebanese nationhood, while Amin Maalouf’s The Crusades Through Arab Eyes gives a fascinating insight into how today’s geopolitics of the region came to be.

Fawwaz Traboulsi’s A History of Modern Lebanon is widely regarded as the first comprehensive history of modern Lebanon, while Charif Majdalani’s Histoire de la Grande Maison (translated as Moving the Palace) is a seductive, hallucinatory tale set just before WWI that beautifully subverts Orientalist notions with a biting sense of humor.

Edward Said’s masterpiece Orientalism is, of course, essential reading to properly contextualize the region. In his autobiographical coming-of-age novel Out of Place, the most eminent ‘voice of the voiceless’, powerfully yet playfully revokes a childhood spent in Palestine, as well as in Lebanon and Egypt.

We are all the products and victims of our own upbringing, until we reflect, refuse, and rebel.

It is impossible to understand contemporary Lebanon without having at least a passing knowledge of the life-altering and -ending events that unfolded during the country’s civil war.

Some writers have woven their personal experiences into the fabric of a semi-fictional tale, such as Rawi Hage in De Niro’s Game and Houda Barakat in Disciples of Passion. Others, like Zeina Maasri, chose a more visual approach: “Off the Wall: Political Posters of the Lebanese Civil War” recalls the poster wars which tormented the streets of Beirut for 15 years.

In Little Mountain, Elias Khoury captures the myriad of faces of a relentlessly changing Beirut: a place of belonging and displacement, a symbol of an almost unbearable beauty, yet perpetual tragedy. In Beirut Blues, Hanan Al-Shaykh delves into the all-encompassing dilemma most Lebanese still face: staying in a country that has nothing to offer them or leaving it behind with a heavy heart.

Mesmerizing wordsmith Rabih Alameddine’s Hakawati and An Unnecessary Woman are, respectively, an ode to storytelling and to literature, two crucial elements that have kept the Lebanese spirit alive. 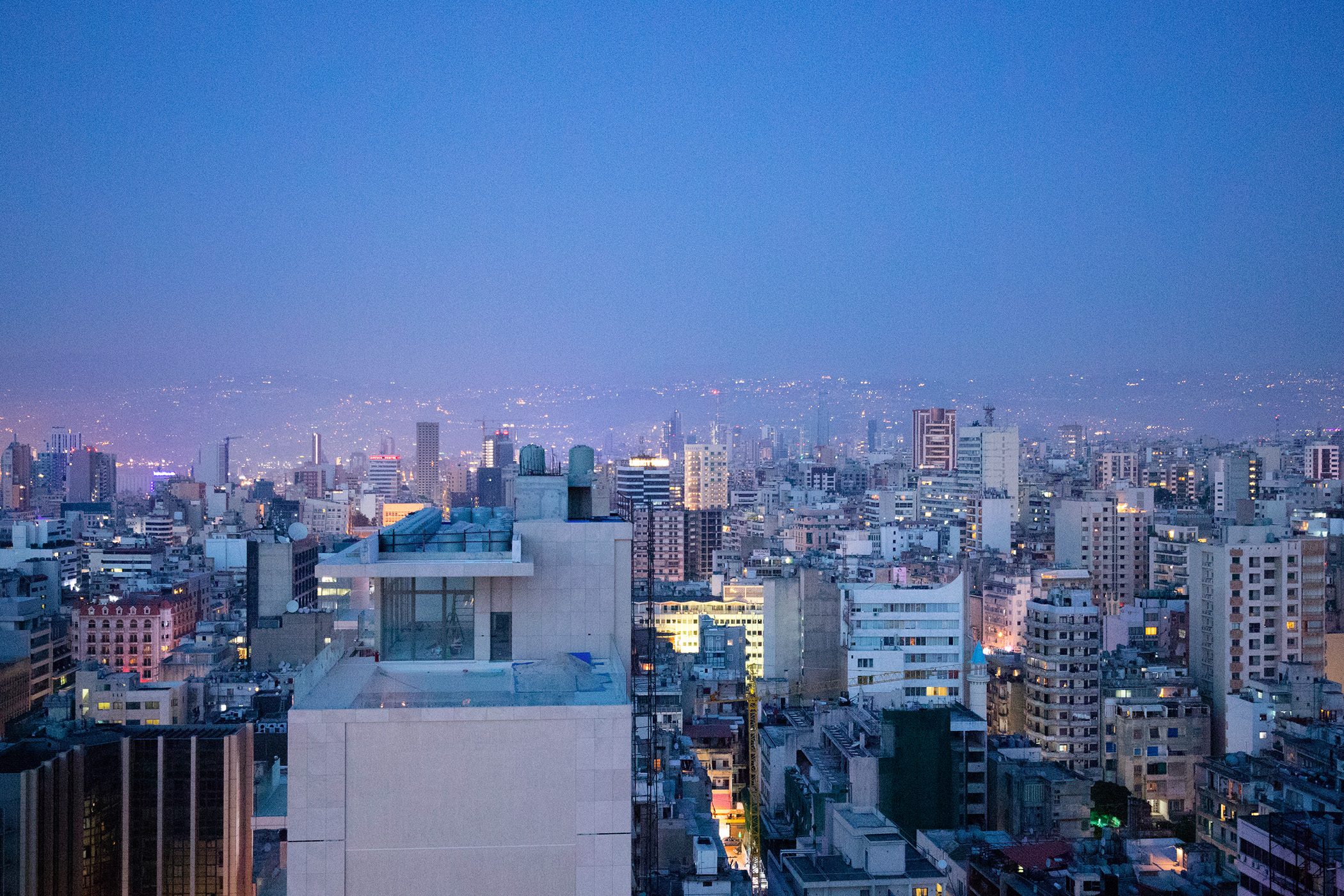 A tour in Lebanon – Lebanon, the Civilization – may be the most beautiful thing any person is granted. Do I perhaps exaggerate? Let our fellow travelers judge. In an infinitesimally small fraction of time, a matter of few minutes, we will span spheres of years each time we travel, traversing the life of a great entity, upon which the destiny of humanity depended.

Said Akl, If Lebanon Were To Speak

Lebanon has a rich history of poetic prowess that went well beyond its local borders, culminating in internationally-recognized writer, poet and visual artist Khalil Gibran who became the world’s third best-selling poet of all time thanks to his masterpiece The Prophet.

Through the eyes of fellow Lebanese American writer-poet Etel Adnan, to other female poets such as Nadia Tueni and contemporary voice Zeina Hashem Beck, poetry is the perfect medium to experience the yearning and melancholia that Lebanon inspires.

Legendary poet Said Akl created a new Lebanese Latinized alphabet which he used to write the novel Yara and poetry collection Kumasiyyat. Some of his poems were transformed into songs by the Rahbani Brothers and rendered immortal by national icon Fayrouz.

[Beirut has gathered the] manners and customs, the flaws and vengeance, the guilt and debauchery of the whole world into her belly.

Although Lebanon has an abundance of well-known women writers (which is reflected throughout this piece), it’s worth dedicating a separate section to expand on the integral works of Lebanese women.

Feminist icon May Ziade was a crucial and vibrant Lebanese-Palestinian voice in the overwhelmingly male Arab literary scene at the turn of the past century. Although (or possibly because) they never met in person, her decades-long yearning correspondence with Gibran Khalil Gibran is considered a veritable zenith of Arabic epistolary literature.

Emily Nasrallah vividly explores the tragic lives of alienated women torn between opposite worlds while visual artist and activist Zena el-Khalil, In Beirut, I Love You, paints a brutally honest and vivid picture of reclaiming her place in the ‘schizophrenic’ country she defiantly chose to return to.

Jean Said Makdisi interweaves her personal history with the social changes and political upheavals of the region of the past century in the warmly written and insightful Teta, Mother, and Me: Three Generations of Arab Women.

In her most successful books, I Killed Scheherazade and the sequel Superman is Arab, Joumana Haddad boldly explores issues of gender, feminism and the need for a renewed self- image in a country that, despite resistance by the patriarchy powers that be, is continuously changing.

Khalil Gibran, The Eye of the Prophet

Of course, this list is far from comprehensive and the hardest part about having an overflowing well of talent to choose from is having to leave out other incredible Lebanese writers we’re passionate about such as Nada Awar Jarrar, the late journalist Anthony Shadid and Francophone poets Salah Stétié and Venus Khoury-Ghata.

We’re very curious to know which Lebanese writer is your favorite and which work invokes an image of a Lebanon you find yourself relating to the most. Please share your recommendations using our contact form, Instagram or Facebook pages.